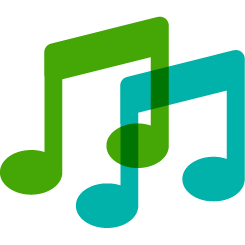 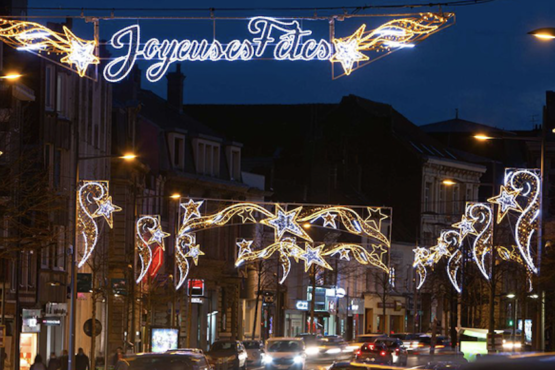 Due to the COVID-19 outbreak, events in Ilford will be taking extra safety precautions. Please check with the organisers before attending.

This year, we will have a Christmas like no other with a new and improved Christmas tree and light scheme which will be unveiled on the 27th of November. Join us with singers So Diva from the Voice UK, sing along to your favourite Christmas tunes, but be ready for a lot more. Our family event will feature artistic displays, competitions, trails, fireworks and more.

View the full schedule below.

2:00pm
A massive 8 metre by 8 metre stage is to be set outside the Town Hall in the High Road and from 3pm there will be a host of entertainment which includes the Cast of the Kenneth Moore Theatre’s Panto Cinderella who will be arriving in a horse drawn carriage at 2pm.

2:30pm
The Panto’s chorus will be singing from the stage at 2pm followed by a show by local dance school D-Style Dance at 2:30pm, who will bring a little flavour of Bollywood to the event and Angelique Parvez, the principal even plans to get the audience on their feet.

3pm
The stars of this year’s panto, Cinderella, Prince Charming, Dandini and Buttons will join the stage at 3:00pm to give the public a sneak preview of the panto followed by a mince pie eating competition, for those unafraid to see how many pies they can scoff in 3 minutes!

3:20pm
At 3:20pm this great show invites a cast from Area 51 to perform ‘Come Alive’ from the hit movie ‘The Greatest Showman’ as the Cinderella carriage takes the Panto cast back to their rehearsals!

3:30pm
Christmas would not be Christmas without a selection of Christmas Carols and at 3:30pm the choir of the Voices of Redbridge take centre stage (and as there are 30 singers and a 6 piece backing band) most of the rest of the stage to perform 5five popular Carols.

4:00pm
The arrival of the top singing trio So Diva, from the recent TV series, The Voice, who will be putting their hearts and soul sounds into some Up Town Funk and generating Respect as they provide some very expert covers from Bruno Mars and Aretha Franklin.

4:25pm
Leader of the Council, Jas Athwal will be opening the final hour of the event in a more sombre mood as he celebrates those we have lost to the pandemic, but also the tenacity and fortitude of everyone in Redbridge who has lived through the last 18 months and can now celebrate a Christmas where we are able to see and meet our family and friends.

As the excitement mounts for the final switch-on the ‘Voices of Redbridge’ choir return for an uplifting celebration of the season, starting, appropriately, with the song ‘Memories’, and leading to a grand finale as our costumed dancers return to provide some real colour in another ‘Greatest Showman’, showstopper ‘This is me.’

5:00pm
To light the touch paper on the firework display there will be a performance by a fire juggler before the Mayor of Redbridge, his Worshipful Cllr Roy Emmett and Jas Athwal lead the crowd in the final countdown at 5:00pm.

While the crowd enjoys the fireworks, they can also thrill to two huge illuminated angels who will be mixing amongst them alongside a mobile snow globe that will be travelling down the High Road.

Throughout the day there will also be entertainment in the Exchange Centre where children are invited to help create a giant mural from plastic bricks, face painting, costumed characters and a chance to visit Santa in his Grotto..

The fun starts at 12pm and everyone who lives, works or shops in Ilford is very welcome to join the party.