We are all aware of certain dates in the calendar being set aside in the name of various causes and movements. Some are praiseworthy like 'Red Nose Day' which generate much needed funds for their chosen charities. Some, like 'Put a Pillow on your Fridge Day' (supposedly for good luck) are just plain daft.

One of the most historically important and eagerly anticipated such events is International Women's Day, which is now upon us. Each year it promotes a different theme. This year it is #BreakTheBias. IWD has been celebrated in one form or another for over a century and was introduced to commemorate the cultural, political and socioeconomic achievements of women. It was first proposed in 1910 by the relatively unknown Clare Zetkin of Germany's Social Democratic Party. Her aim was to unify activities for the advancement of women around the world. One of its major achievements is helping Russian women get the vote.

You may or may not be aware that Redbridge has its very own 'Women's Champion' and local hero. Her name is Saima Ahmed, and she has represented the Labour Party as a councillor for Ilford Town Ward since 2018. As well as working in local government, Saima is a policy researcher and broadcast journalist, working for the community media for more than a decade.

This busy councillor, 39, is married with one daughter and has been a resident in the area for many years. She particularly likes its green spaces, great transport links and the wealth of diversity that the borough has to offer. Her areas of interest include Social Research, Community Outreach and Project Management. 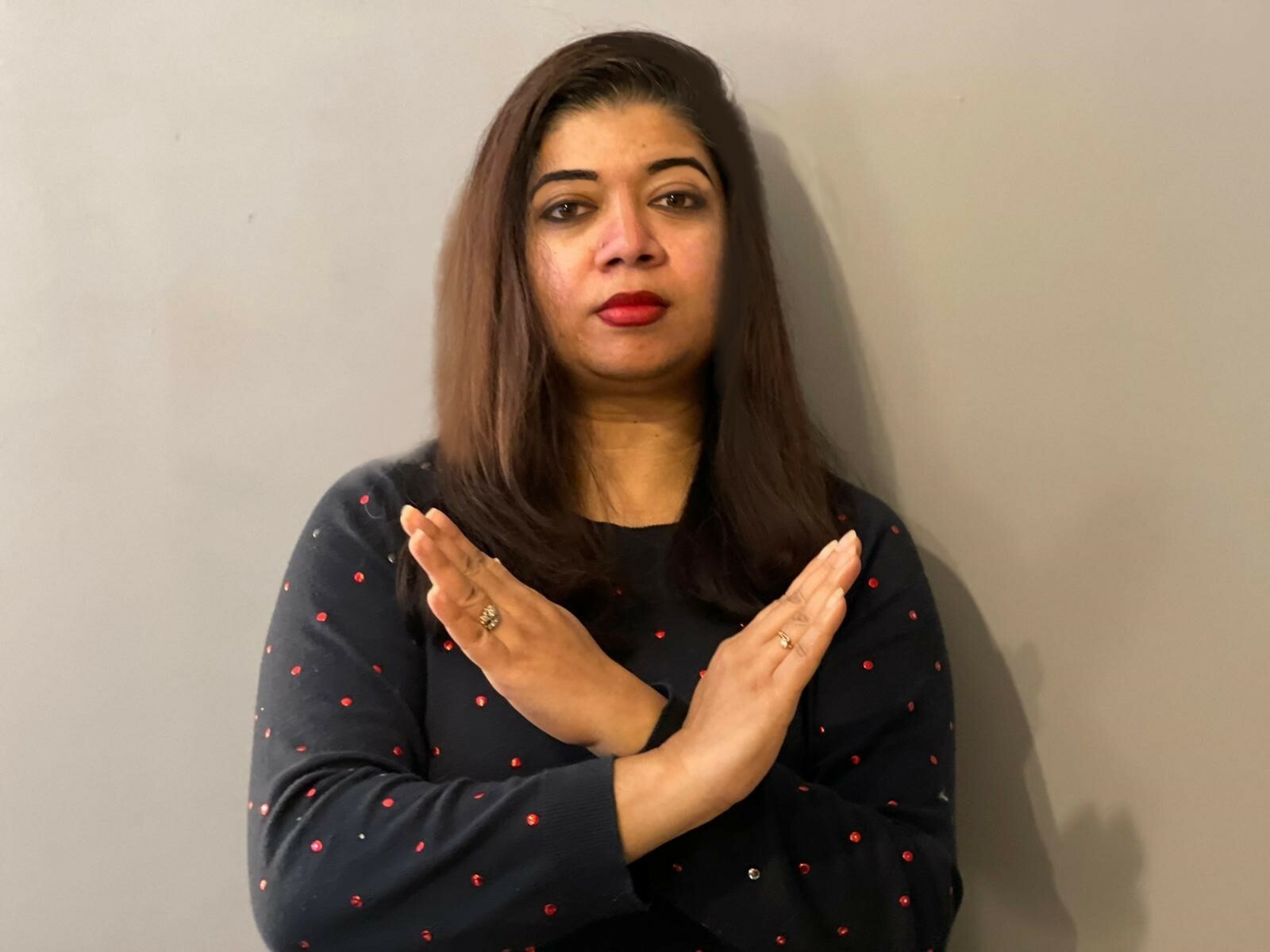 A postgraduate in Public Policy from King's College London, Saima has more than 25 years of experience in Youth Leadership and Volunteerism. She has received international recognition for her work by serving as the UN Youth Spokesperson/Ambassador. Recently she was one of the UK Delegates at the UN's 65th session of the Commission on the Status of Women and Generation Equality Forum 2021.

Also, she has been working with different amateur and professional theatre groups for more than 14 years staging plays based on women's rights, displacement, migration, pace building, mental health and on stigmas associated with the role of women. Saima also hosts a bilingual talk show as an advisory editor of a global media platform on women's issues that impact all genders and works closely with the hard-to-reach communities.

If that were not enough, Saima promotes and campaigns on many other fronts, including multiculturalism, education, mentoring young leaders and in particular, violence against women. Well aware of the unacceptable levels of daily harassment the girls and women of Redbridge have had to endure, she has already started the conversation to source, scale and eventually press for change. Saima has been appointed by the Council Leader to spearhead the council’s work on Women’s and Girls’ Safety.

Events so far have included an on-line survey, listening exercises and safety walks engaging more than 2,500 residents. She believes that by giving women of all ages, including non-binary, a platform on which to share and discuss their ideas and experiences, this intolerable amount of harassment can be better understood, more effectively addressed and eventually eradicated. 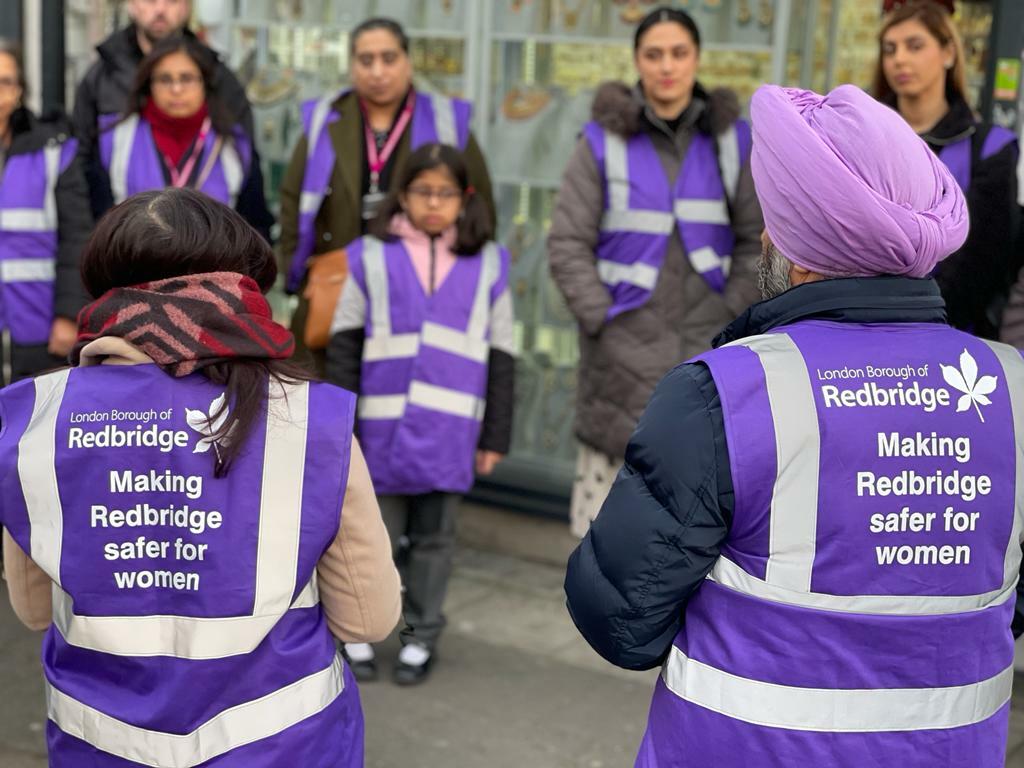 Equally deserving of recognition, Saima was part of the team that recently seized the opportunity to get behind the charity, Capital Kids Cricket and endorse their 'Bowl out Racism' campaign. This initiative saw the men's 2019 Cricket World Cup trophy on display in the Exchange Shopping Centre for all to see and admire. The message was loud and clear. As well as helping promote sporting activity for the young people in the borough, Saima and the team wanted to reinforce the idea that there is absolutely no place for racism or discrimination in Redbridge. 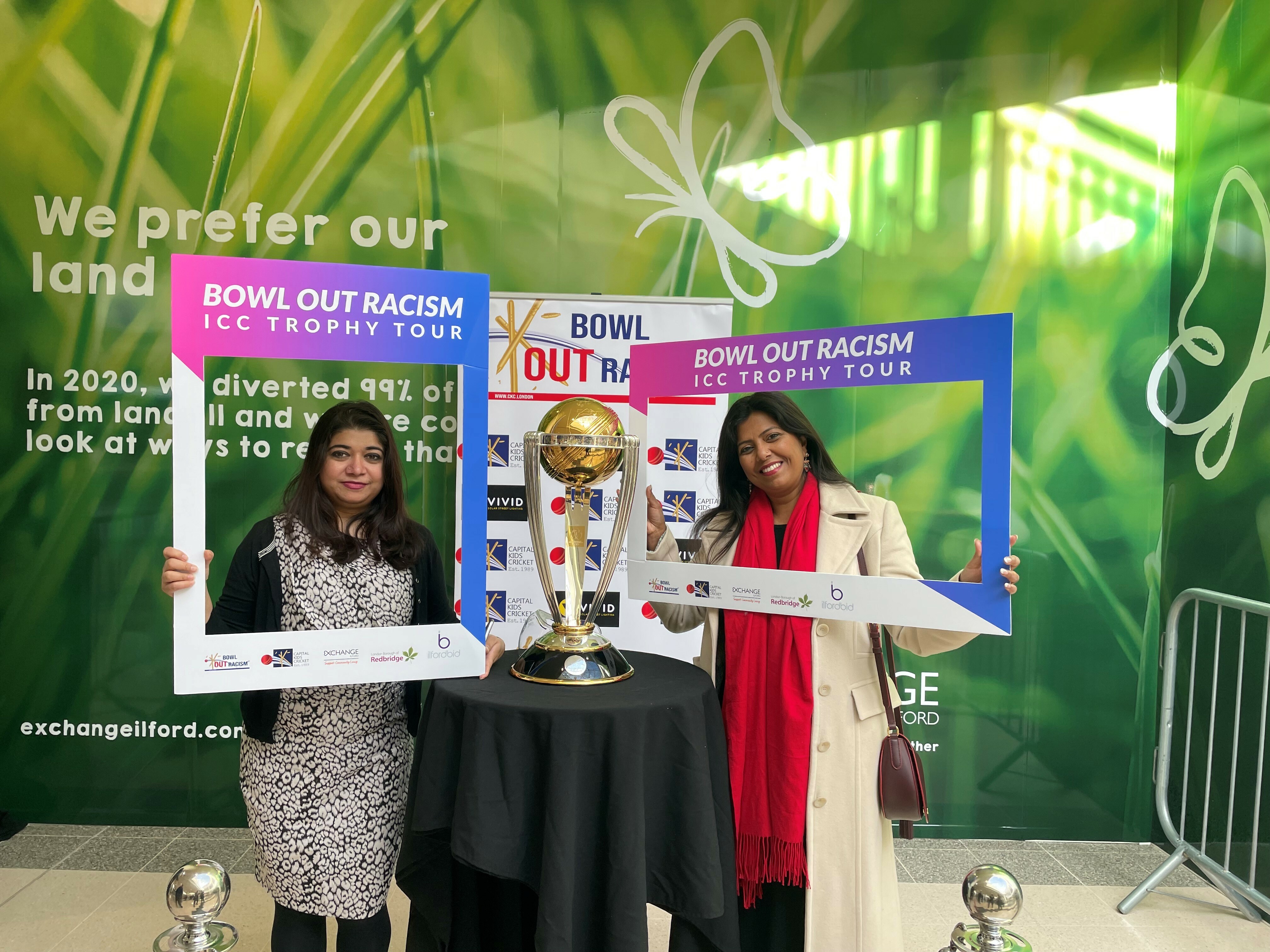 “Our public places must become an equally accessible and safe place for all. We must have a zero-tolerance approach to all forms of harassments in this space and condemn male violence towards women and girls. This year’s theme #BreakTheBias is therefore about creating a more equal and sustainable place. We must join hands and efforts to ensure we create a balanced world and that no one is left behind. Happy Women’s Day!”.

Good luck Saima in all your endeavours. You are an inspiration to women and right-minded people everywhere.