Kenneth More
is ready to
to dazzle!

Kenneth More is
ready to dazzle!

"Art is not a mirror held up to reality but a hammer with which to shape it." - Bertolt Brecht, the pioneer of epic theatre.

Theatres act as a pinnacle in society. Not only do they bring us all together, but they also promote confidence and wellbeing. Theatres also create a sense of escapism, proving both a reflection of society and the tools to shape it. And what better place to gather these tools than the performing arts theatre, The Kenneth More Theatre, situated in the heart of Ilford. 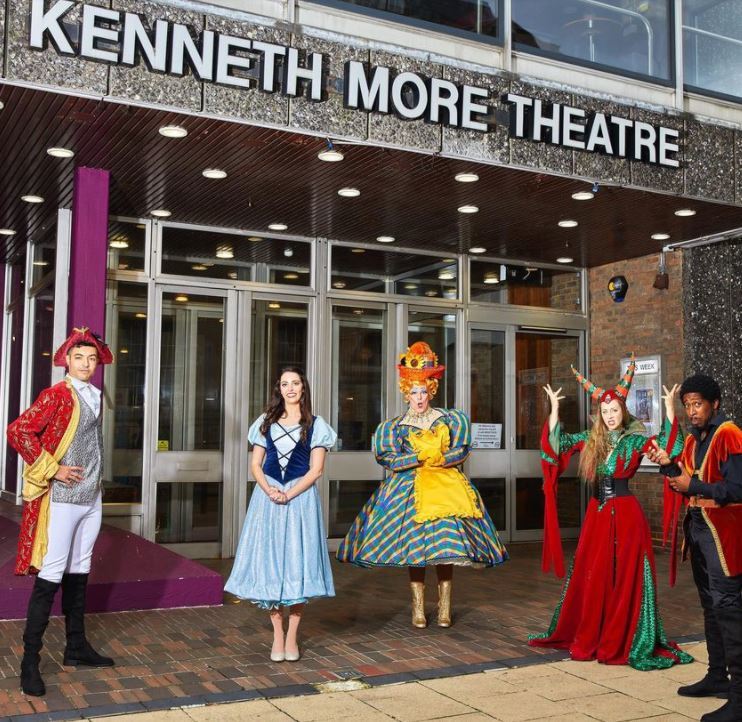 Now a bit of history. It is probably evident that the theatre was named after the much loved British Film and Stage actor Kenneth More. They rose to fame in 1953 after his appearance in the comedy Genevieve. Inside The Kenneth More Theatre features a steeply raked auditorium and a small studio theatre. Kenneth More Theatre was designed by the Borough Architect and officially opened on 3 January 1975. The theatre has made it a focal point to put on new and breath taking shows and reimagine and revise the more classical older ones. 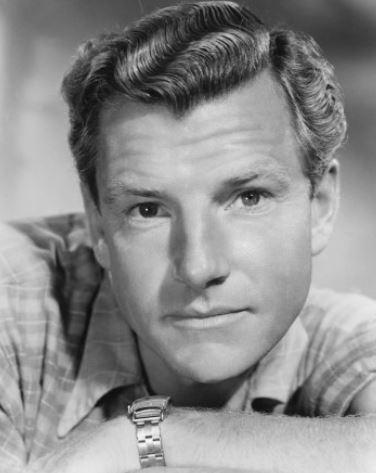 This vision was clearly illustrated with their performance of the classical pantomime pre lockdown. In an exclusive interview, a Kenneth More theatre team member reminisces about seeing the first pantomime in 1975 at just one-year-old. What a fond memory! She says she would not let the theatre go its first year without a showing of the pantomime. As a result, The Kenneth More theatre was one in a mere twenty-three theatres to show the pantomime. They could put on a successful and captivating nine shows before the United Kingdom went back into lockdown.

The Kenneth More Theatre puts the desire for an ample community space for all its users at the forefront of its operation. Before the second national lockdown, the theatre ran a summer programme for the community of Ilford. Initially, both parents and children alike were shy and reserved. However, within a few days, they were more engaged and fully indulging in the community spirit created by The Kenneth More Theatre.

In the interview, there is a recollection of an emotional moment. A parent expressed that the theatre's summer programme gave her back her daughter, the girl she knew before the global pandemic. The very thankful mother says that her daughter became extremely introverted and shy due to the pandemic and restrictions, an extreme juxtaposition of her bubbly persona. She says within 5 days, her daughter was back to her confident, outspoken, enthusiastic self. How sweet!

That was pre lockdown (I know, I know, I miss it too) so what's The Kenneth More Theatre been up to now? How has it adapted? It is stated in the interview that now more than ever, they recognize the need for coming together. As a result, they offer a series of online services to keep its users entertained and productive. Regarding entertainment, the theatre had bought live streaming equipment and has a variety of showings available for purchase on their website right now. I know what I'll be doing later.

Additionally, the Kenneth More Theatre has been the gift that keeps on giving to the Ilford community. The theatre made contact with a local care home. All its residents were shielding and offered them a virtual viewing of the pantomime. This kind gesture was made not only to offer a source of groundbreaking entertainment but to remind them that we are all in this together.

However, that is not the only online service known to the Kenneth More Theatre. They currently offer zoom classes for the children of the community. This provides an excellent escape for students who may be struggling to grasp the gist of remote learning. Moreover, it helps the children be productive, clear their minds and be social in such unprecedented times. Specifically for the younger children, the theatre is currently filming nursery rhyme time and offering virtual lessons for the little ones under 5 years old.

The theatre is currently taking applications for its college courses, offering virtual meetings and open days. 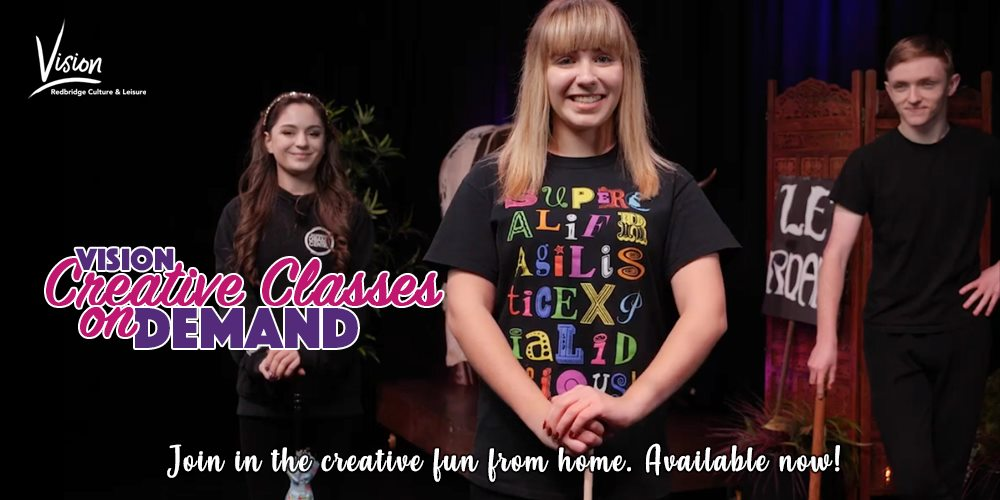 The Kenneth More Theatre is clearly a pillar in the community of Ilford. Not only did they captivate their audience pre lockdown, but they've also continued to support them throughout. Enter the theatre's online world, and hopefully, soon we will be sat together front row for their next in house performance. Stay tuned for more exciting updates from Kenneth More Theatre. 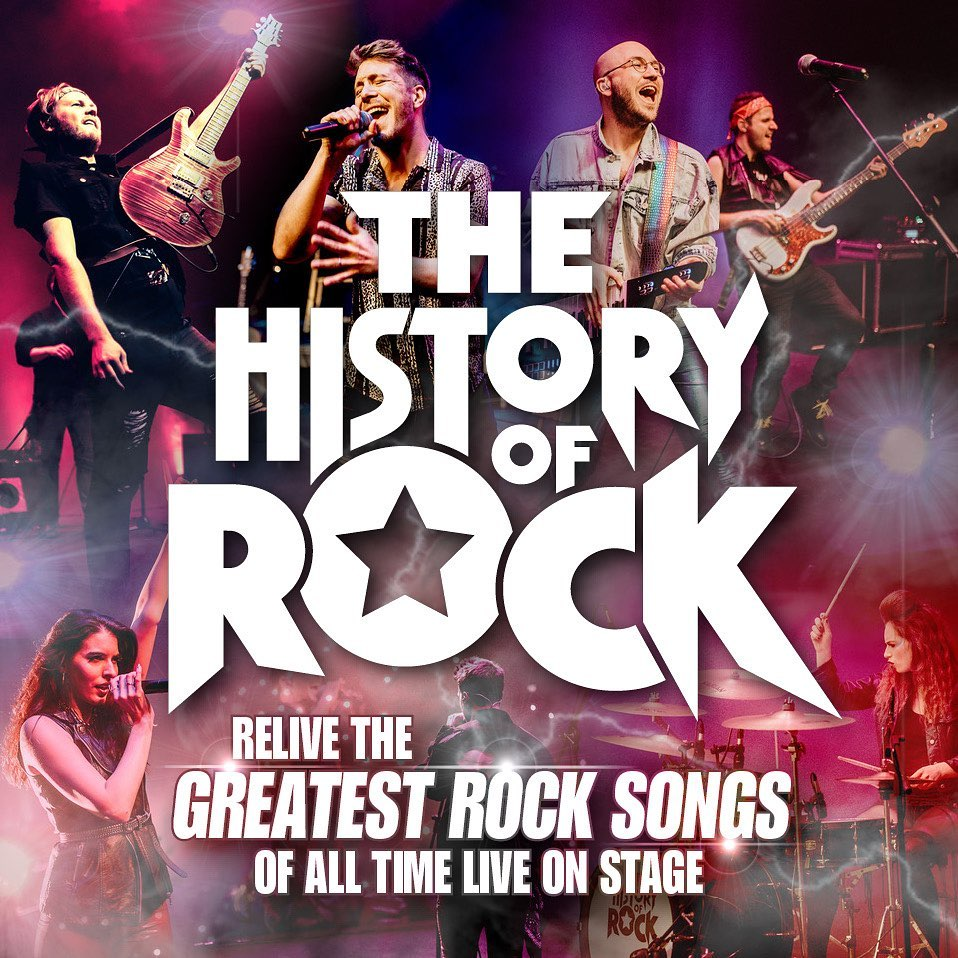