Whether you were present at the Coliseum Function Suite on December 1st for the Ilford Business Awards 2022 as a VIP, honourable guest, nominated business or even one of the deserving award-winning teams, it was such a joyous occasion that it really felt like everybody was a winner.

From the moment of arrival, the whole venue crackled with expectation and excitement. Old friends were being reunited and new relationships were being forged at every turn. Smartphones, inevitably in camera mode, were truly working overtime. Overall, the feeling of belonging to a vital and thriving business community was totally tangible. 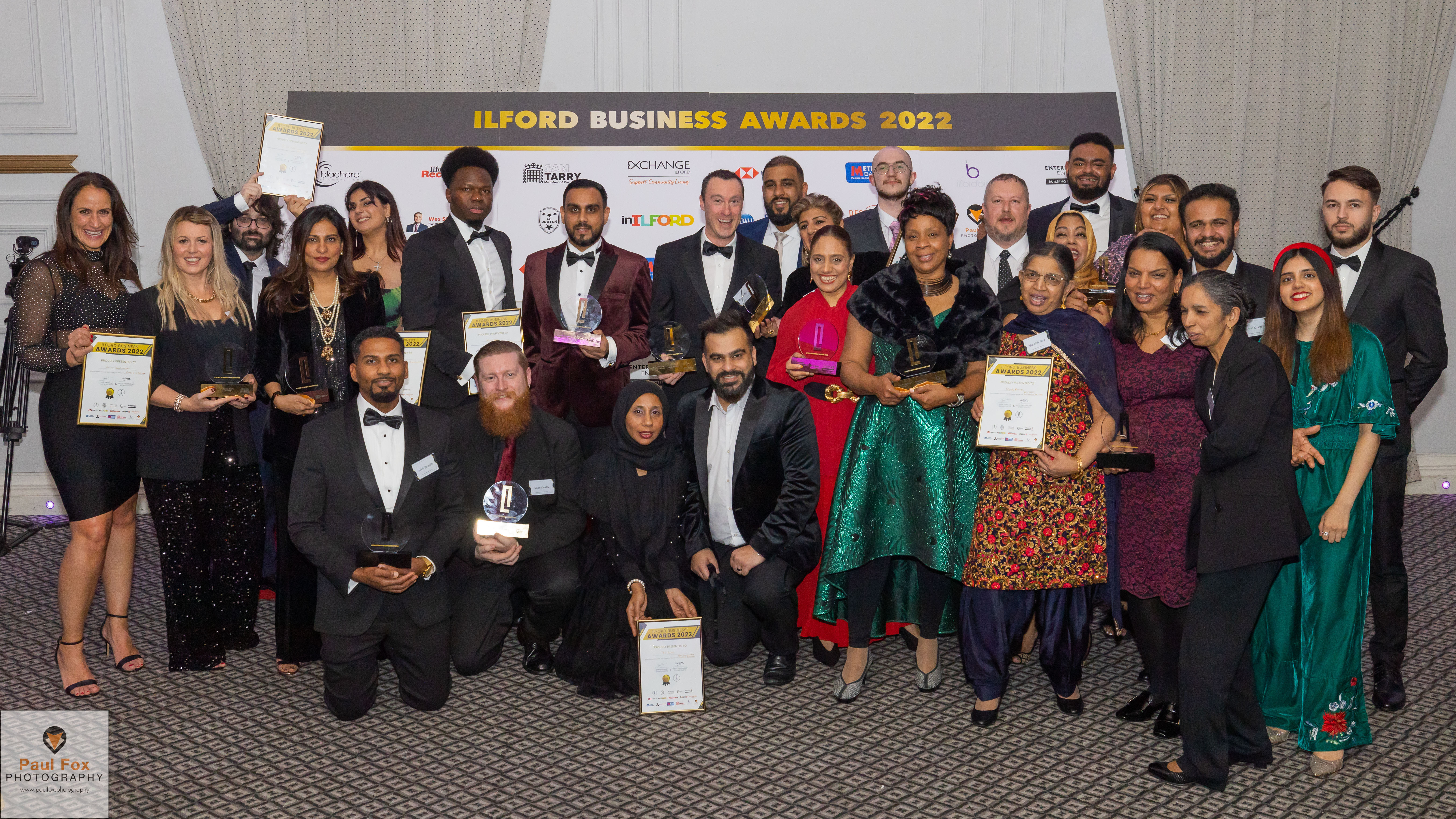 Without doubt, an enormous effort had been made to ensure the smooth unfolding of the evening’s itinerary with nothing left to chance. It’s sometimes easy to forget how much ‘blood, sweat and tears’ goes into producing something that requires near perfect timing and coordination. The transition from one phase to another was quite seamless. Well played all concerned.

The entertainment was first rate, the food was delicious and plentiful and (for those who partake) the drinks were free-flowing. This had all the ingredients of a glitzy, celebrity bash, but without the A lister tantrums.

Those gathered were also treated to some informed and inciteful words from the good and the great of the borough, including our two esteemed MPs, representing the North and South constituencies, Executives from the council and other worthy contributors. It quickly became apparent that their collective message was one of hope and optimism for the continuing growth and future success of the town’s healthy commercial sector. In a broader sense, it is quite apparent that there is an accumulative commitment to see Ilford return as a major attraction on London’s eastern landscape.

Naturally, the jewel in the crown of such a prestigious gathering was always going to be the actual awards ceremony itself. The growing sense of anticipation and positive tension were quite palpable, combining as if to create a heady fragrance hanging in the air. 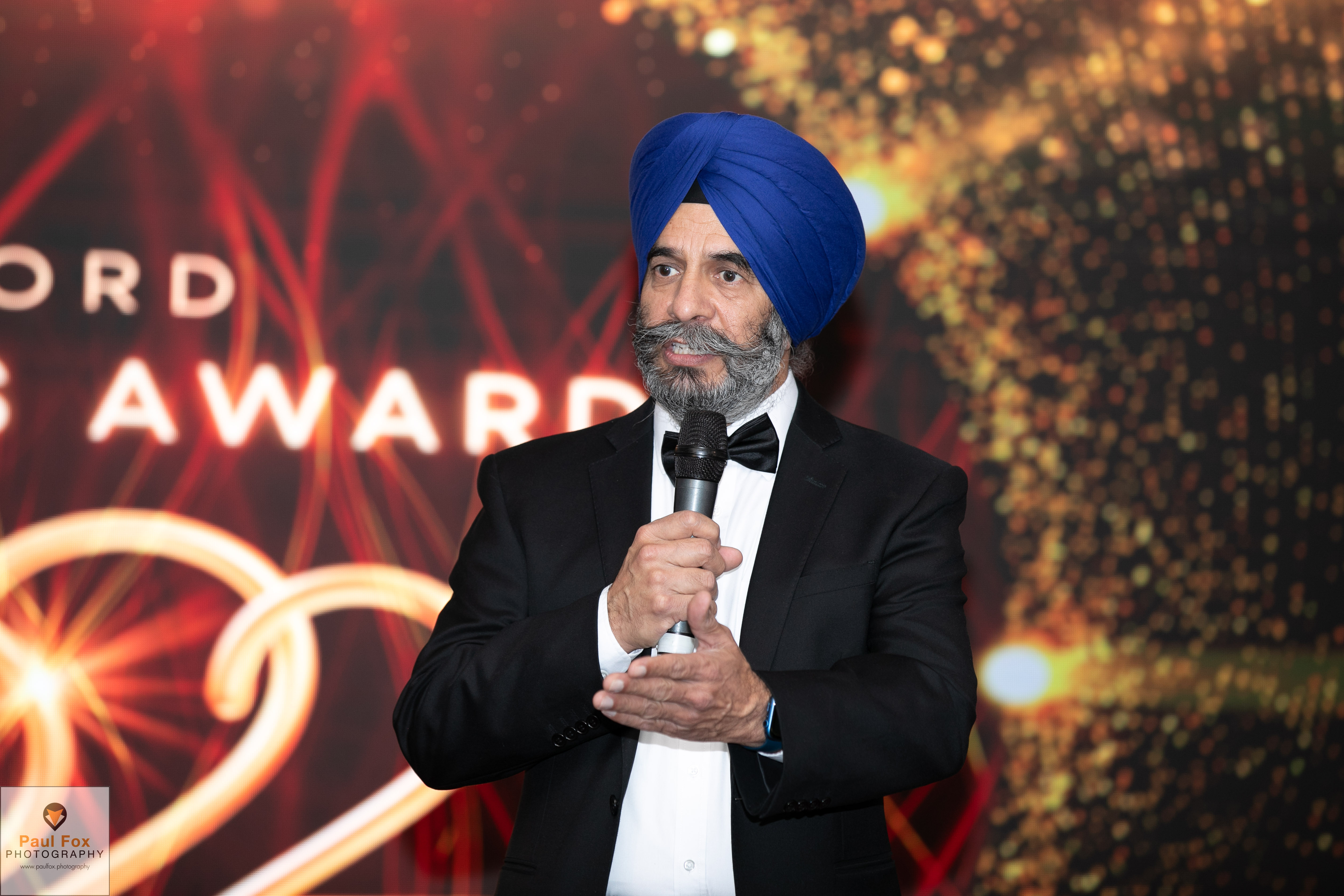 Congratulations to all the dedicated and hard-working organisations who managed to get their hands on one of the various coveted trophies. Don’t be shy. Display them in a prominent place with pride. To everyone else, don’t be disheartened. There will be another chance to shine at next year’s event, which is destined to be just as fabulous.

Deserving of special mention was the presentation of the Redbridge Beacon Award for women’s safety to family members of Zara Alina. May she rest in peace. 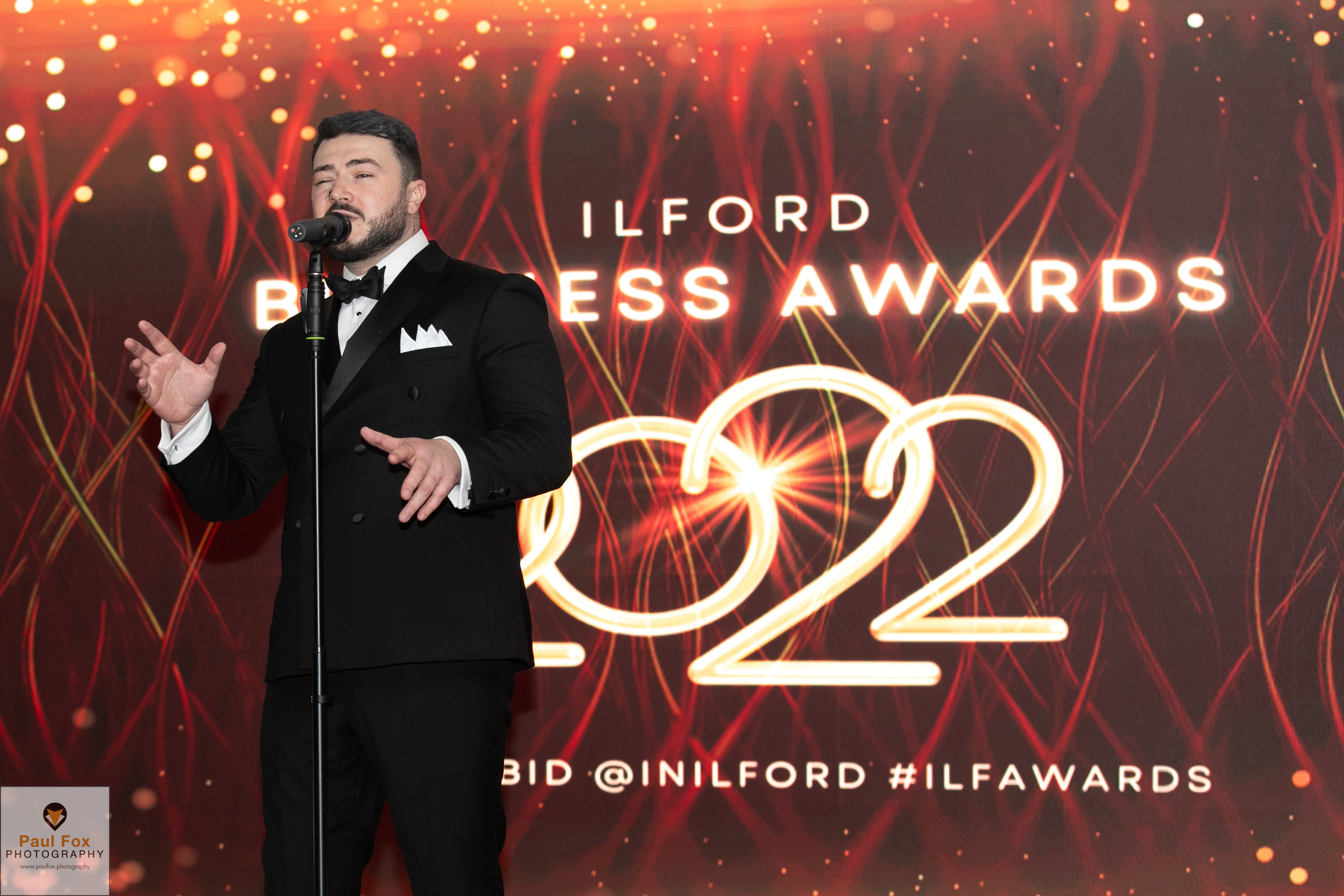 All that remains is to extend a massive, heartfelt thank you to the generous sponsors, partners and indeed anyone that made a contribution to this superb event and to say ‘see you next year’ for another night to remember! 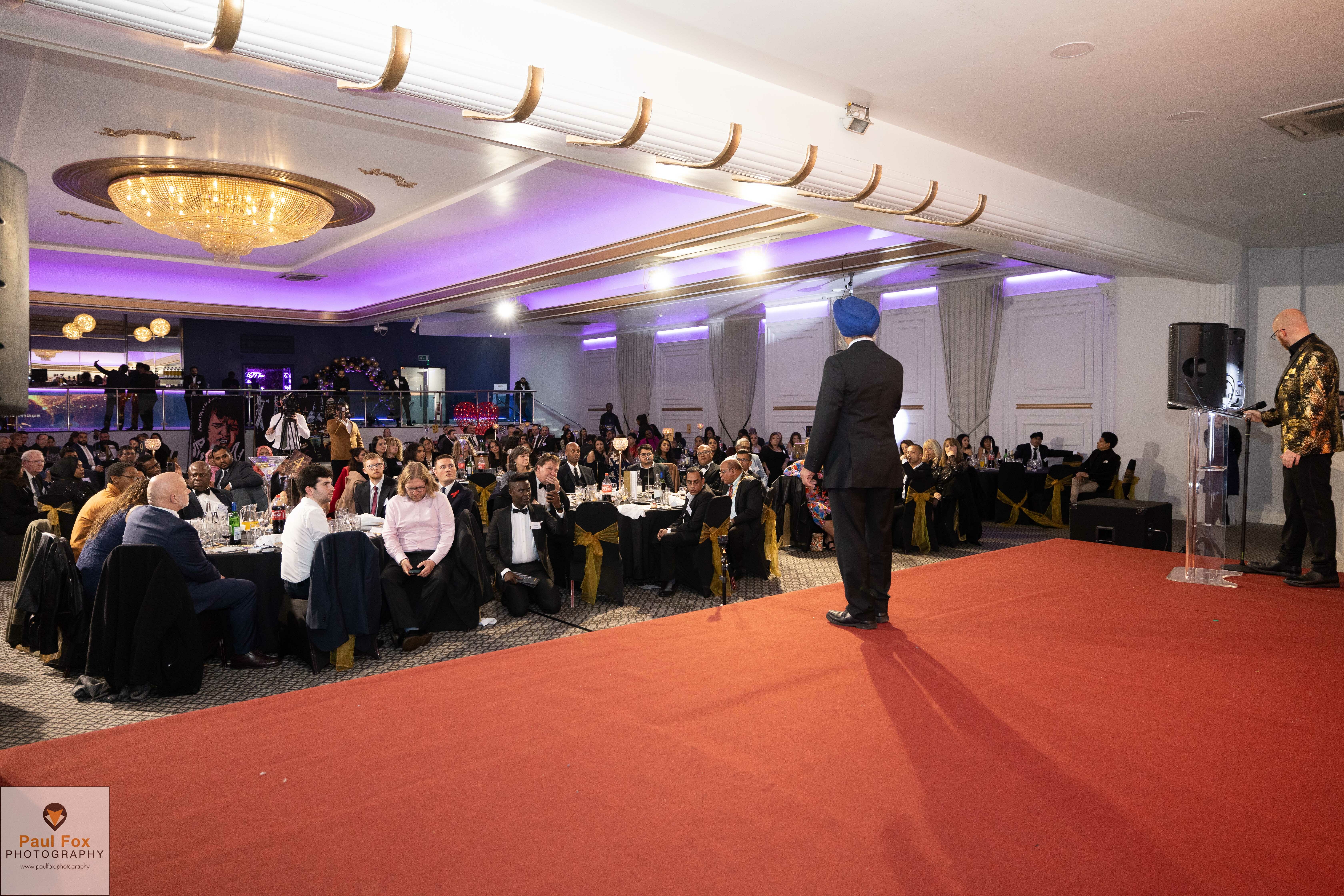 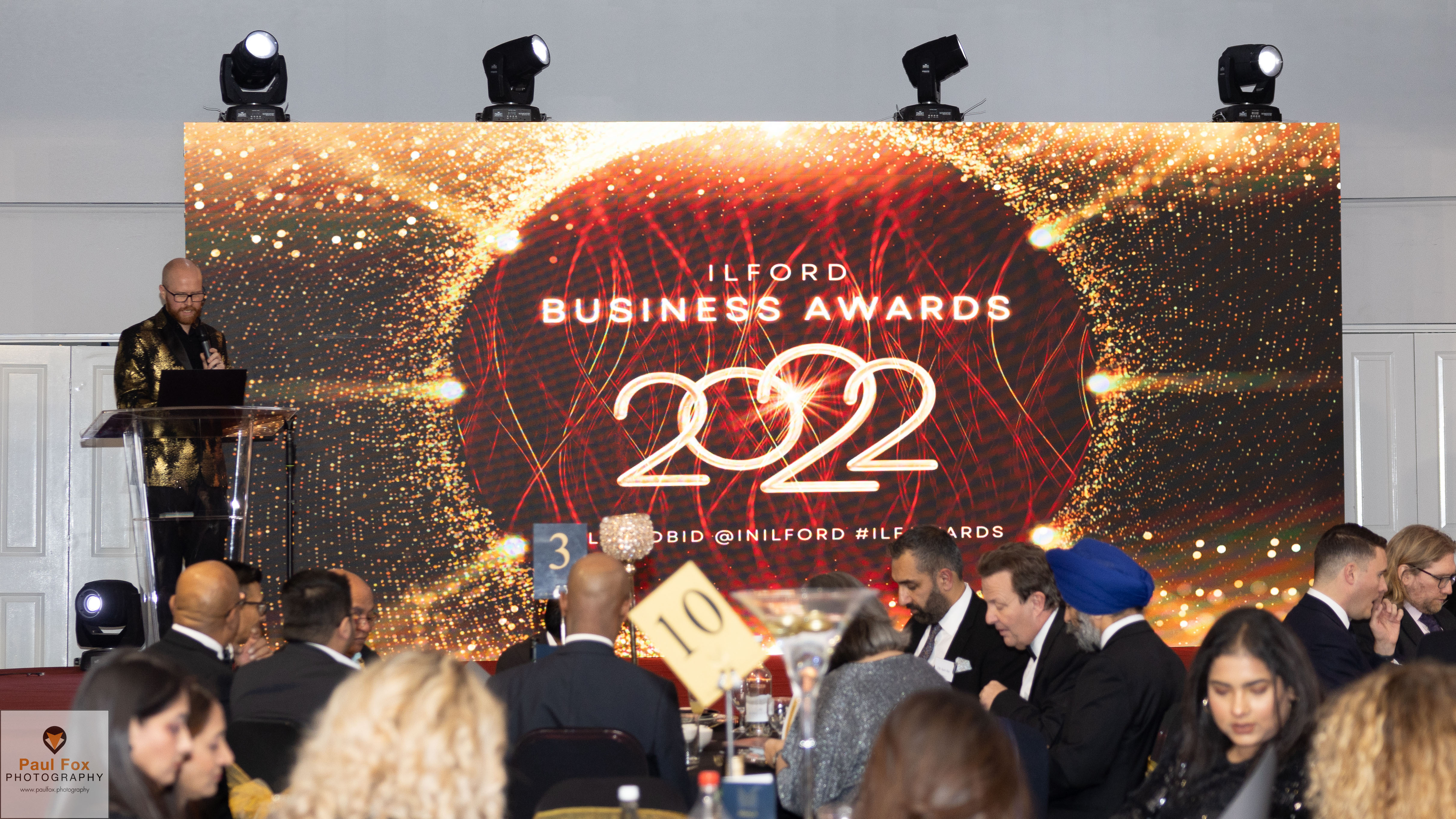 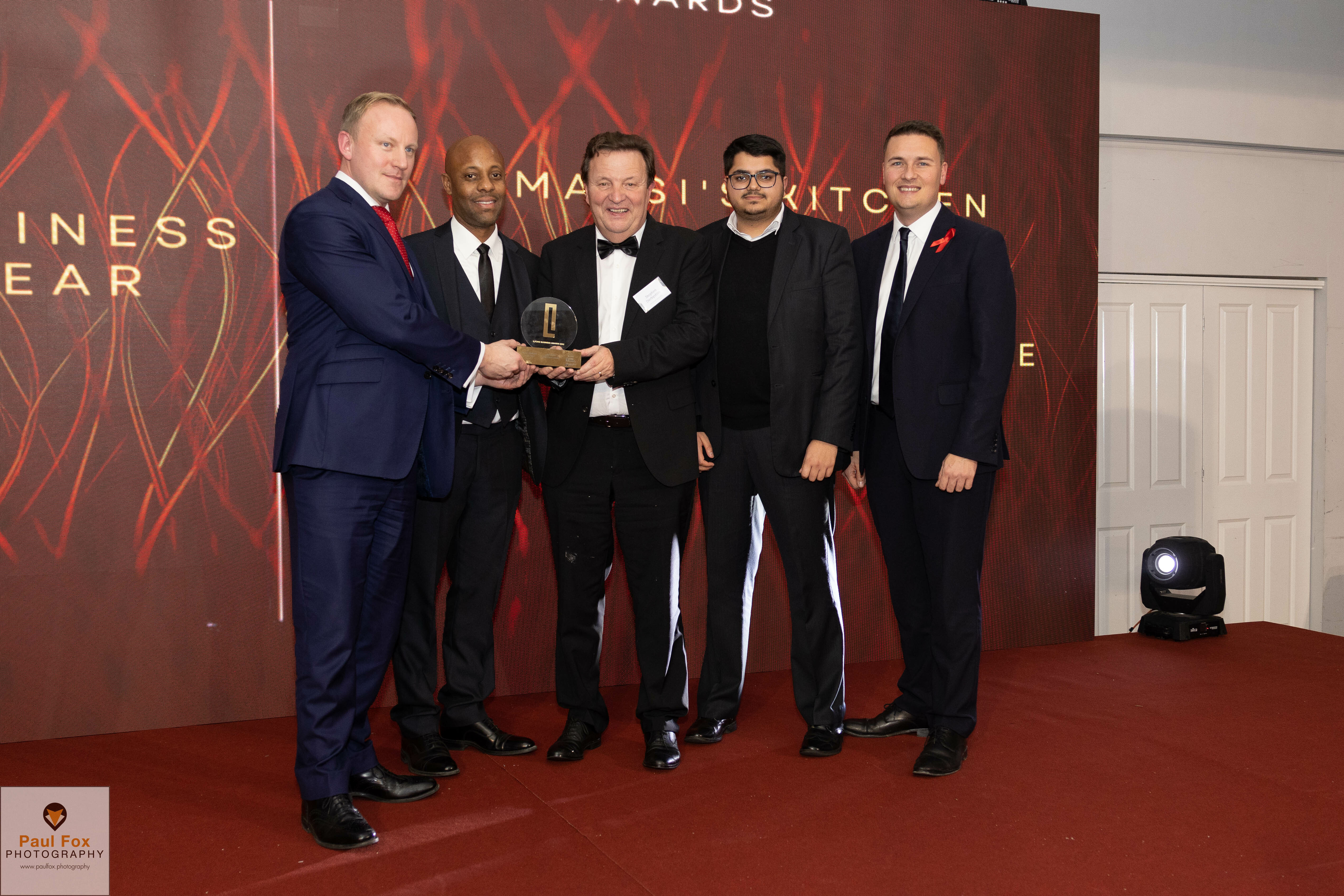 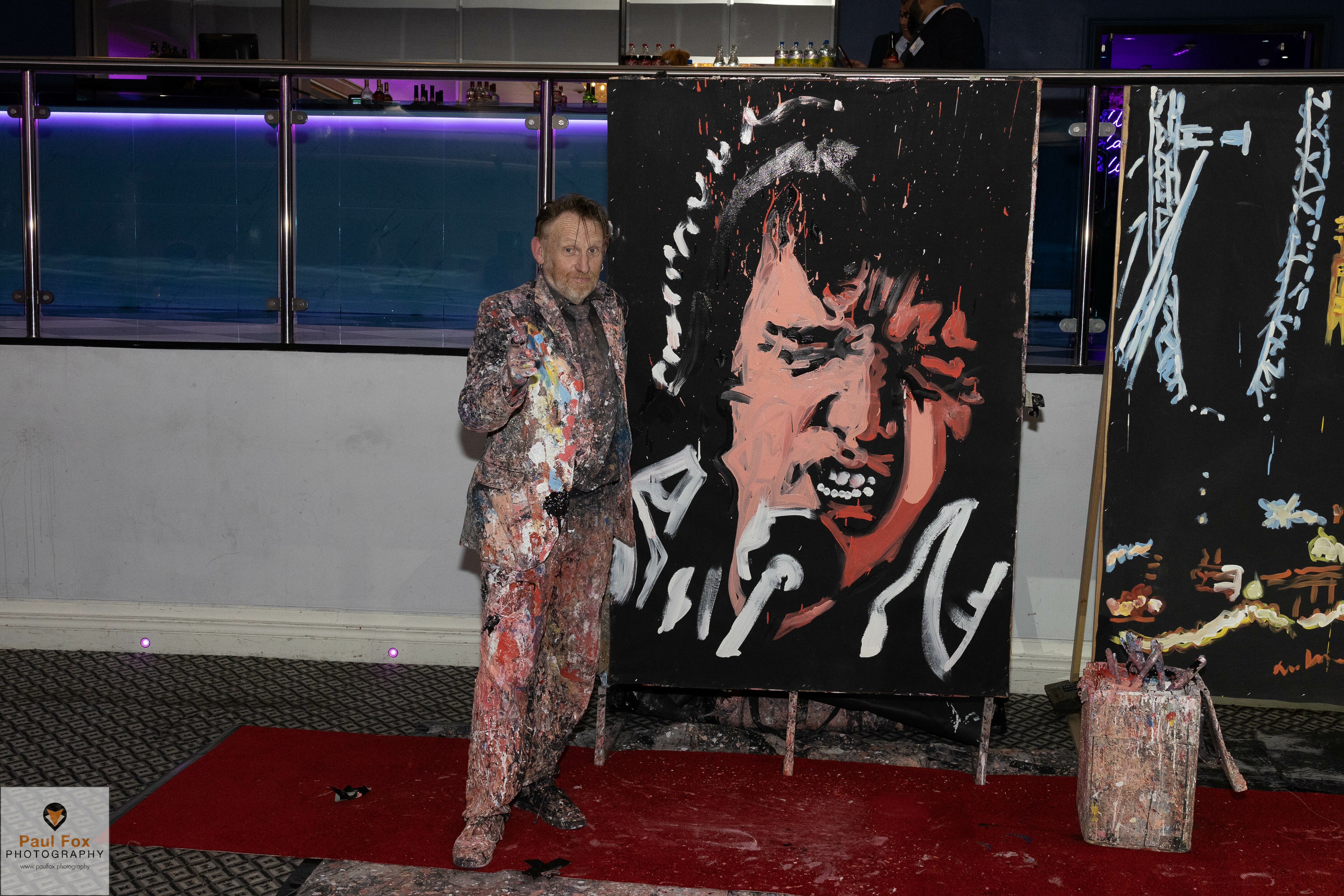 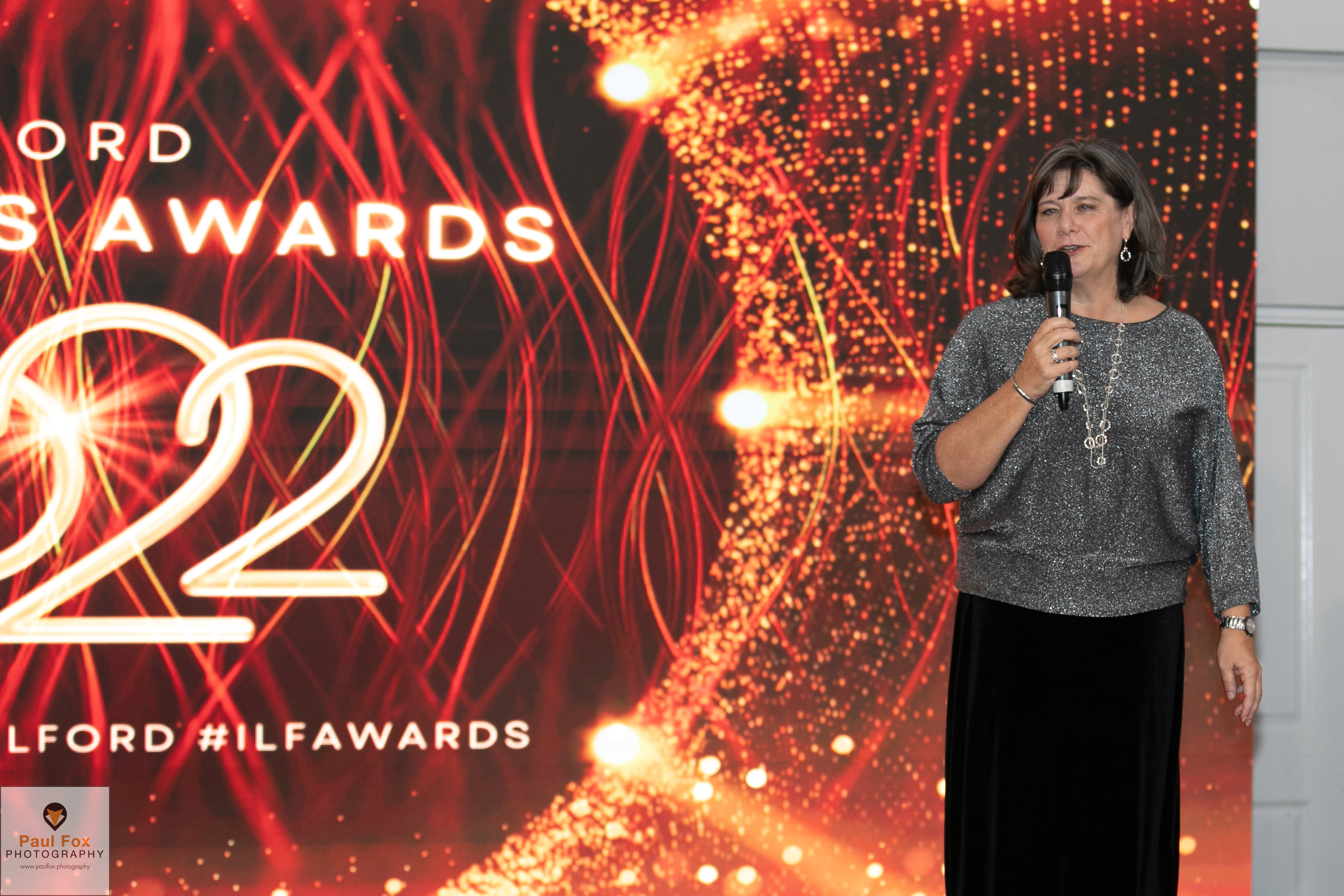